Disneynature's "Elephant" and Disneynature's "Dolphin Reef" premiere April 3, streaming only on Disney+. Although both documentaries look amazing, the hype about "Elephant" is that it is narrated Meghan Markle.

“Elephant” follows African elephant Shani and her spirited son Jomo as their herd make an epic journey hundreds of miles across the vast Kalahari Desert. Led by their great matriarch, Gaia, the family faces brutal heat, dwindling resources and persistent predators, as they follow in their ancestor’s footsteps on a quest to reach a lush, green paradise.

Disneynature’s Elephant, an Original Movie narrated by Meghan, The Duchess of Sussex, starts streaming April 3, only on #DisneyPlus. pic.twitter.com/ArpgkbrjRj

“Dolphin Reef” dives under the sea to frolic with some of the planet’s most engaging animals: dolphins. Created with Disneynature’s signature storytelling style, the film introduces Echo, a young Pacific bottlenose dolphin who can’t quite decide if it’s time to grow up and take on new responsibilities. Dolphin society is tricky, and the coral reef that Echo and his family call home depends on all of its inhabitants to keep it healthy. But Echo has a tough time resisting the many adventures the ocean has to offer. 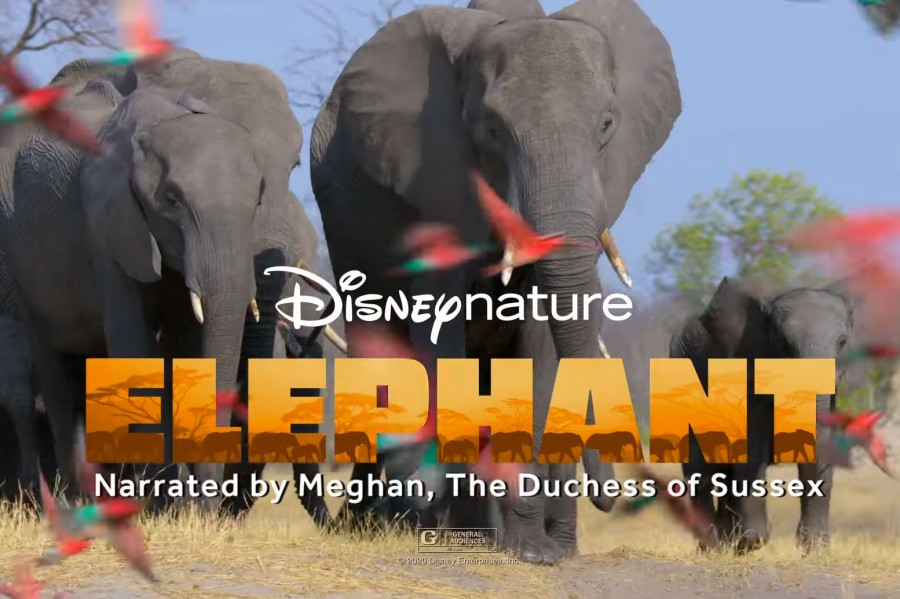 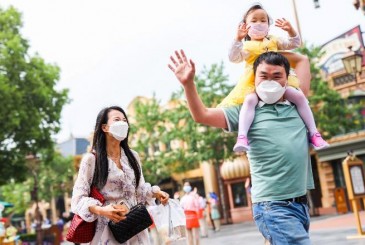 Shanghai, May 11, 2020——Shanghai Disney Resort’s theme park, Shanghai Disneyland, reopened its gates today, welcoming guests of all ages back to the place full of happiness, where... 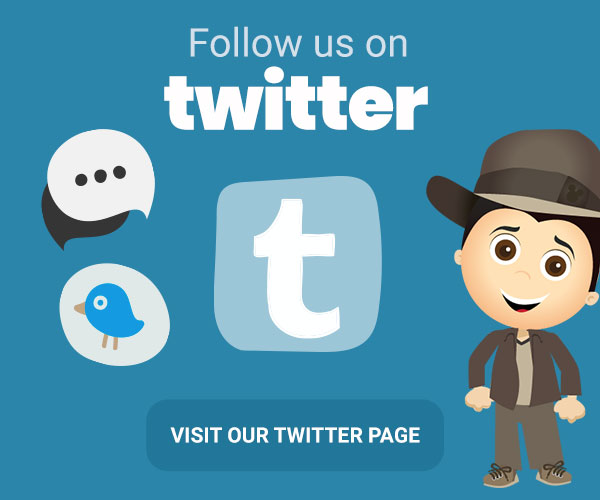