Disney Plus released Frozen 2 months ahead of schedule 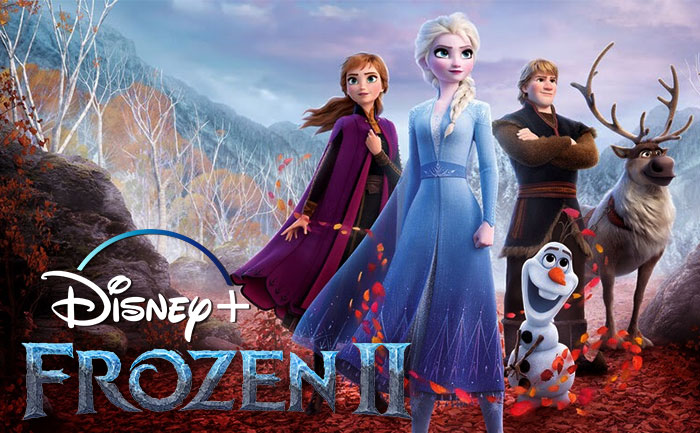 Disney announced that they will be releasing Frozen2 months ahead of schedule with a post on their twitter account "Surprise! #Frozen2 is coming early to #DisneyPlus. Start streaming this Sunday."

“Frozen 2 has captivated audiences all over the world by means of its highly effective themes of perseverance and the significance of household, messages which might be extremely related throughout this time, and we’re happy to have the ability to share this heartwarming story early with our Disney+ subscribers to take pleasure in at a residence on any gadget,” stated Bob Chapek, the brand new Disney CEO.

The No. 1 animated movie of all time, “Frozen 2” follows Elsa, together with Anna, Kristoff, Olaf and Sven, on a remarkable and inspiring journey into the unknown to discover the source of her magical powers and save the kingdom of Arendelle. From Walt Disney Animation Studios and the Academy Award®-winning team of directors Jennifer Lee and Chris Buck, producer Peter Del Vecho, and songwriters Kristen Anderson-Lopez and Robert Lopez, “Frozen 2” features the voices of Idina Menzel, Kristen Bell, Jonathan Groff and Josh Gad. 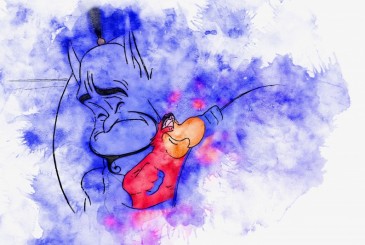 Gilbert Gottfried died at 2:35 p.m. ET on Tuesday April 12th from Recurrent Ventricular Tachycardia due to Myotonic Dystrophy type II. Gottfried was 67. To Disney fans, Gottfried was know as... 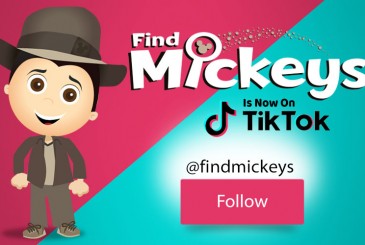 We want to thank you for your support throughout the years as we have shared our experiences finding Hidden Mickeys and our love for Disney! We are excited to share some good news - We Are Now On... 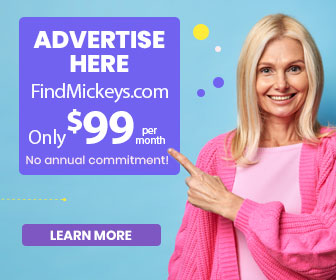