About Find Mickeys and Our Quest to Find Hidden Mickeys 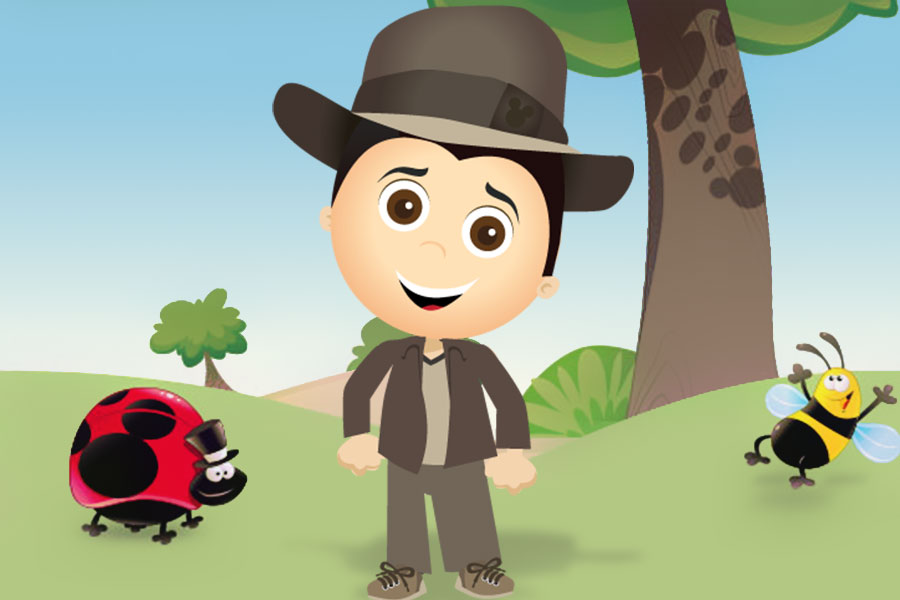 In 2012 FindMickeys.com was created as a quest to gather hidden Disney characters throughout the world and post them on one website.

As we continued our quest, we have discovered new characters such as hidden Donalds, hidden Jacks, and even a hidden Mr. Toad! As we further continued our search, we have noticed previous Disney products we purchased, such as mugs, had hidden Mickeys too. Finding these secrets has given our family vacations a new dimension when visiting Walt Disney Resorts. It has also given us a better appreciation of Disney's attention to detail by the Disney Imagineers.

We invite you to share your discoveries and experiences by becoming a member and joining our quest to find Disney's Best Kept Secrets... hidden Mickeys and more.

Our 2014 Disney Vacation was a time to celebrate with family my 40th birthday. We had a great time and created this montage video of our trip. Hope you enjoy! #disneyside Music from: Five for...

Our 2014 Disney Vacation was a time to celebrate with family my 40th birthday. We had a great time and created this video of our trip. Hope you... 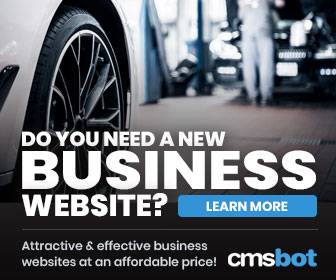